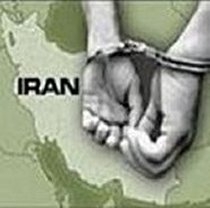 OyanNews: 5 Azerbaijani activists have been arrested in Ardabil province of Iran, APA reports quoting Oyannews.
They were arrested by Iran’s Information

, Security and Intelligence Ministry’s officers in Ardabil-Meshkin Shehr road at 11:00 am, while going to Sabalan mountain to attend the commemoration of the anniversary of the Mashruta Movement of Southern Azerbaijan.
At present, there is no information about their location.
Detainees are Mohammad Xakpur, Seccad julani, Meysam Julani, Ahmad Mohammadpur and Murtaza Gudrati.