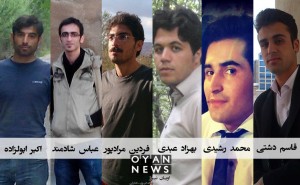 Oyannews: On 18 July 2015, five Iranian Azarbaijani Turk activists Abbas Shadmand, AKbar Abolzadeh, Fardin Moradpour, Behzad Abdi and Mohammad Rashidi who have been arrested on 17 July 2015, were released on bail after a day prison in intelligent service place of detention. Based on the report these 5 activists are accused to threatening “propaganda against the regime”.

, Akbar Abolzadeh, Fardin Moradpour, Behzad Abdi and Mohammad Rashidi and Ghasem Dashti were arrested in Kaleybar city, East Azerbaijan province while they want to participate in the annual gathering around Babak Castle for entertainment and poetry night.

Based on the report Abbas Shadmand was harshly injured on his face. The intelligent service forces Hurt him and broke his teeth when Shadmand had required them to show warrant.

The intelligent service forces also sequestered Fardin Moradpour’s car. It need to be mentioned that Babak Castle is a historical monument and the symbol of resistance against injustice and discrimination among Iranian Turks. People go Babak Castle to strength the spirit of solidarity by participating the events such as poetry nights, dance and peaceful activity. 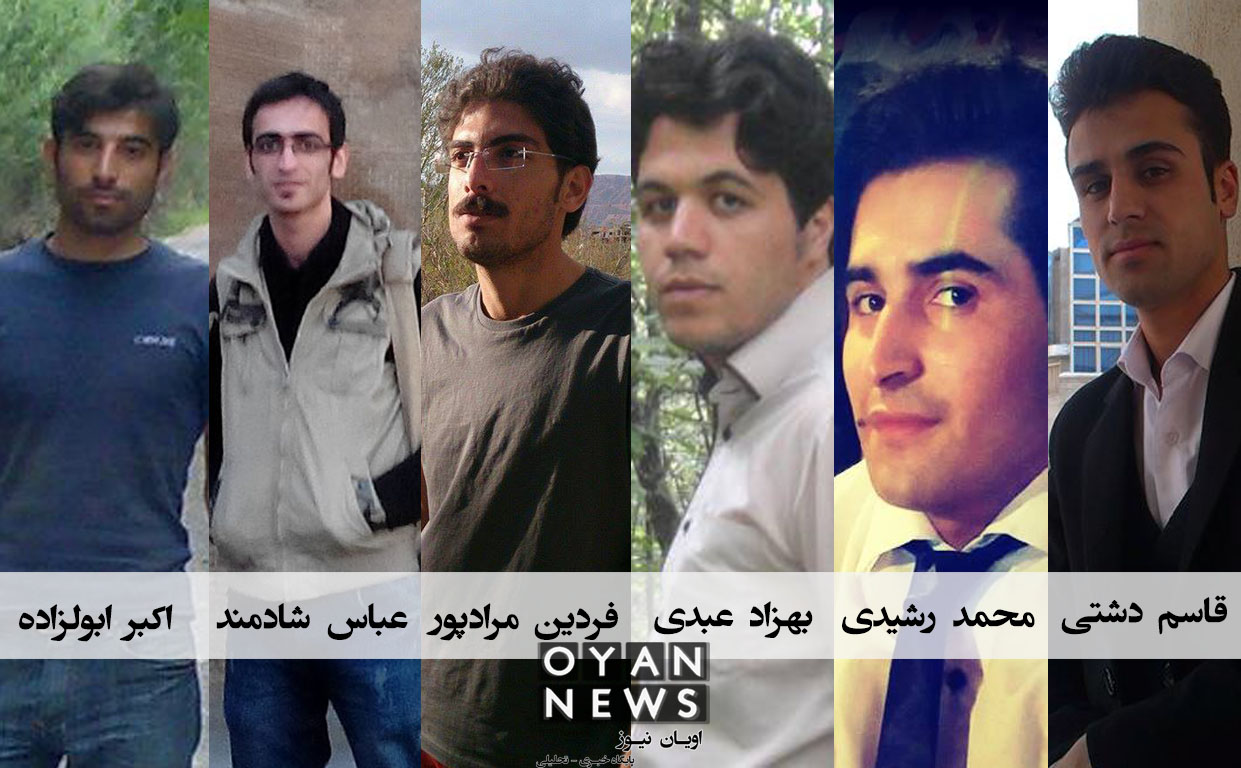